A screenshot of the OPRAmachine.com homepage

Winner of the 2019 Excellence in Local News Award

OPRAmachine won in the “Innovate Local” category for the site’s innovative approach to public records. Details about the award are available here. 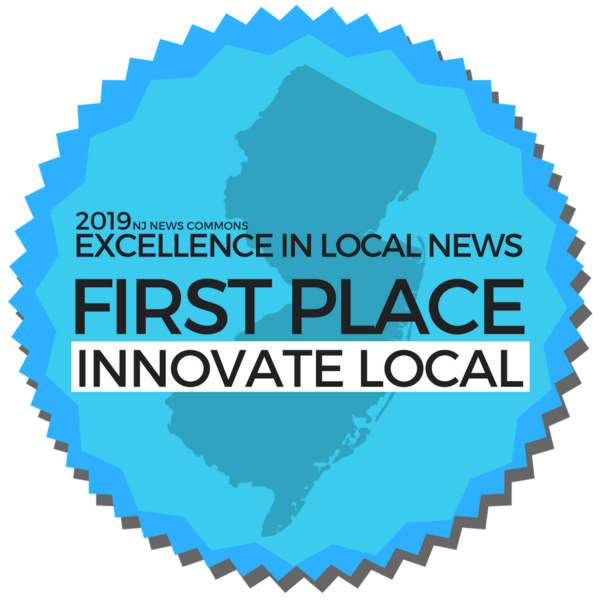 OPRAmachine.com is a first of its kind government transparency project that I recently launched to serve the citizens of the state of New Jersey. The site is powered by the New Jersey Open Public Records Act (OPRA), a freedom of information law that allows any citizen of the state to request public records from state and local government agencies.

OPRAmachine is breaking down barriers by explaining aspects of the OPRA request process. The site allows any citizen to easily file a legally valid public records request and includes a directory that currently includes all 565 municipalities in the state, as well as various state and county governmental agencies. The site has enabled requesters to obtain thousands of pages worth of public records, helping to shine a light on some of the more obscure elements of New Jersey state and local government.

A unique benefit that OPRAmachine provides is that once a public entity provides documents in response to a request, the documents are subsequently stored in the site’s database and made public, allowing the entire public to be able to reap the benefits. This model reduces duplicate requests and serves to further the OPRA law’s purpose of maximizing the citizenry’s knowledge of public affairs.

Since its inception in October, 2017, the OPRAmachine platform has enabled the release of thousands of pages of government documents. Our database of public bodoies currently includes all 565 municipalities in New Jersey, with more public bodies being added on a regular basis. The site has been making an impact and has been used as a research tool by public officials, journalists and activists seeking to obtain authoritative information about public entities in the state. We recently added a documentation that includes detailed information about the process of making a request through the site, as well as reference material concerning the legal and site administration issues that may arise as a result of the site’s operation.

“One of the most important tools making New Jersey government more transparent.”

“Thanks to Gavin Rozzi’s “OPRA Machine” website, the Atlantic County Government can no longer pretend to be transparent. Now they must do it for real.”

“The latest installation of our Alaveteli software, OPRAmachine, is an interesting new use of the platform. Rather than covering a whole country, as most of the other Alaveteli installations around the world do, it services just a single US state.”

Following four months of work, I reflected on some of the accomplishments of the web service in this blog post.

Since October, 2017, OPRAmachine has seen:

Powered by the OPRAmachine API

Read updates about the project at our blog here.

Guest Speaker: Democratic Club of Waretown
I will be giving an overview of my recent work with government transparency and how the OPRAmachine platform works and our advocacy …
Jun 18, 2019 12:00 AM Waretown, New Jersey
Project Video
A data-driven approach to combatting addiction
I will be speaking about how the New Jersey Open Public Records Act (OPRA) can be applied to researching the opiod addiction crisis. …
Feb 12, 2019 12:00 AM Ocean County College
Project Slides
Using OPRAmachine to file public records requests without the hassle
I will be presenting an in-person and webinar event about OPRAmachine, my statewide freedom of information platform serving New Jersey.
Jul 31, 2018 12:00 AM Montclair. New Jersey
PDF Project Slides Video