This case was filed at the same time a lawsuit that was filed against the OCPO by open government activist Harry Scheeler. Scheeler’s lawsuit sought similar documents as those that were issue in this case.

While the GRC did indeed find a violation of OPRA on the part of the county prosecutor’s office, they did not order the prosecutor’s office to produce any documents or find a “knowing and willful” violation of OPRA. It should note that the records custodian who was at the center of this case would would later be removed from his position, with his social media posts even going so far as to call for 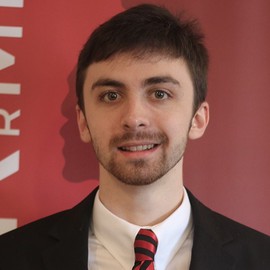